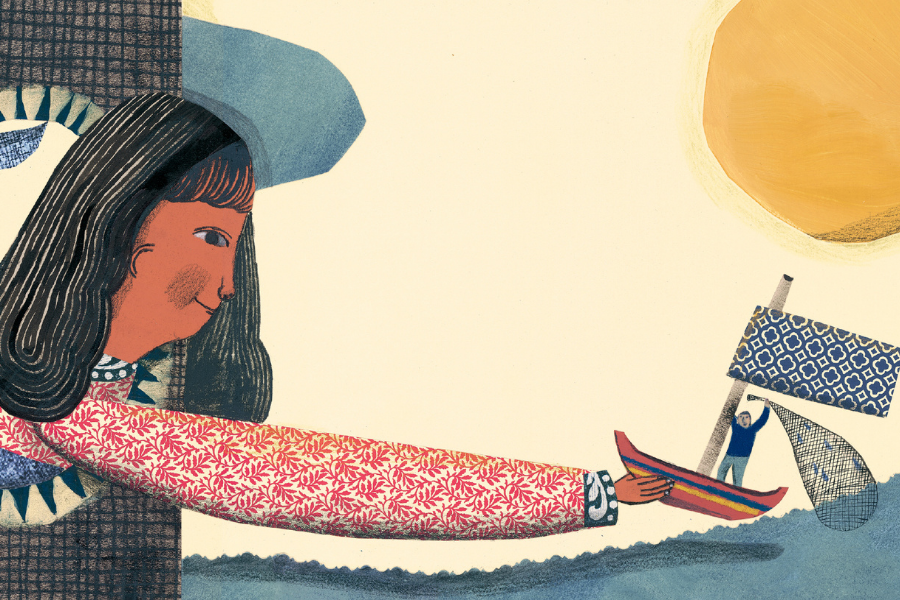 The Secret Mountain is thrilled to celebrate that Italy-based illustrator Beatrice Alemagna made the shortlist for the prestigious 2022 Hans Christian Andersen Award in Illustration. This nomination marks the second instance in two years that Alemagna has been shortlisted for the award.

Born in Bologna, Alegmagna began writing and illustrating as a child and had one of her illustrated stories exhibited in Paris, France, when she was 14 years old. Over her career, she has illustrated more than 20 children’s books, including The Wonderful Fluffy Little Squishy, Never, Not Ever, and On a Magical Do-Nothing Day. From our catalog, her intimate and delightful designs adorn the pages of Songs From the Garden of Eden: Jewish Lullabies and Nursery Rhymes.

“It’s been a true pleasure over the years to discover new books created by author-illustrator Beatrice Alemagna. One of my favorite titles is A Lion in Paris, a lovely picture book about a lion in the big city seeking attention and can’t figure out why Parisians aren’t noticing him,” says The Secret Mountain publisher Roland Stringer. “Our publication, Songs in the Garden from Eden, is also a fine example of an artist who is continually exploring new territory. Her nomination for the Hans Christian Andersen Illustration Award is well-deserved.” 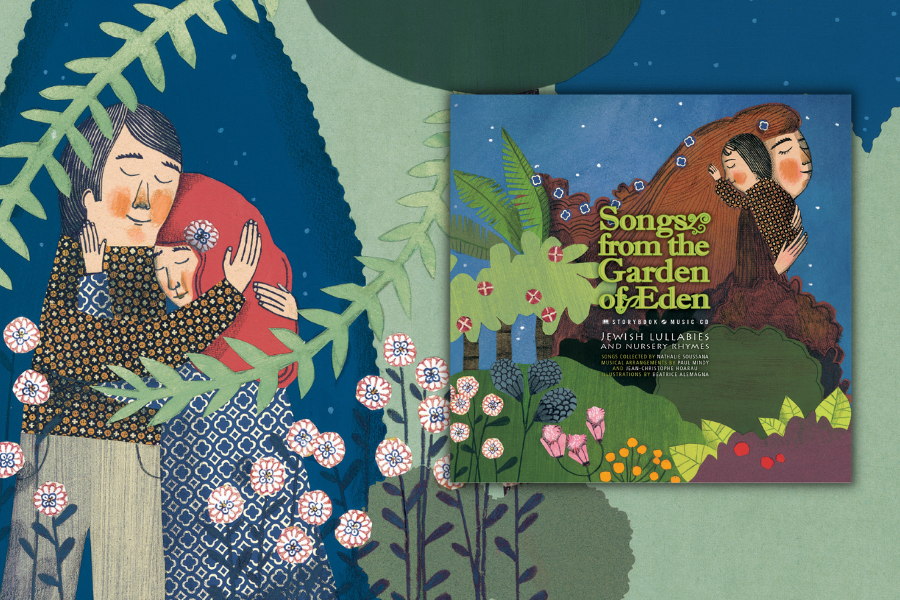 Named for the prolific Danish writer and author, the awards are widely regarded as the highest international distinction for children’s books authors and illustrators. The awards recognize lifelong achievement and are awarded to those who have made significant and lasting contributions to children’s literature.

This year, Alemagna was shortlisted alongside Ryoji Arai from Japan, Iwona Chmielewska from Poland, Gusti from Argentina, Suzy Lee from the Republic of Korea, and Sydney Smith from Canada. Past illustrator winners of the award include Maurice Sendak, Mitsumasa Anno, and Albertine. Find more of Alemagna’s work here. 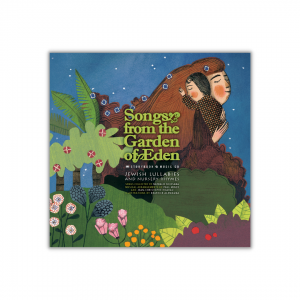 Songs from the Garden of Eden
Jewish Lullabies and Nursery Rhymes