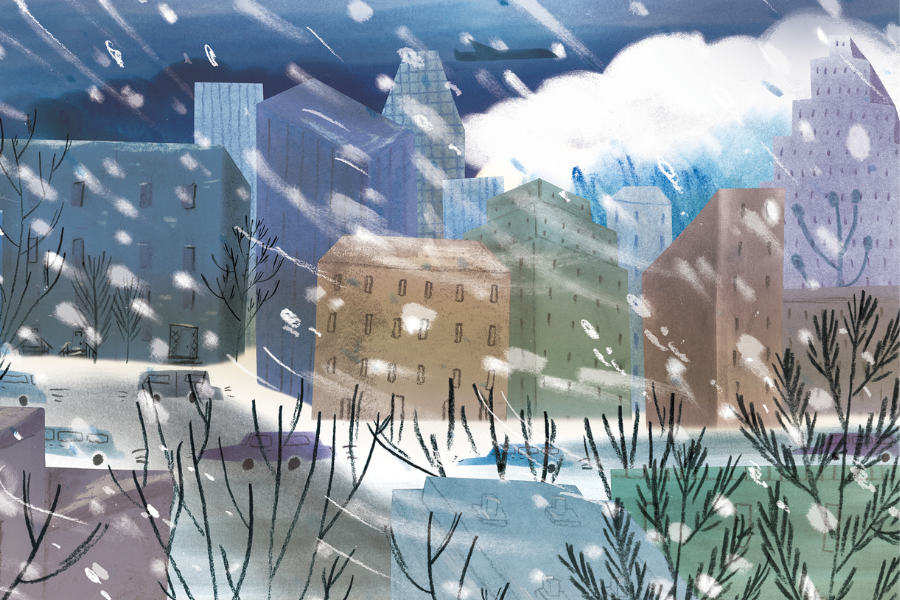 This November 2, celebrate #IReadCanadian Day with this reading list by The Secret Mountain, featuring French and English Canadian writers, illustrators, musicians, narrators, and more. From tales about second-generation immigrants to an imaginative story about a little blue dog who unravels one evening, the stories on the list will resonate with Canadians and readers from around the world. 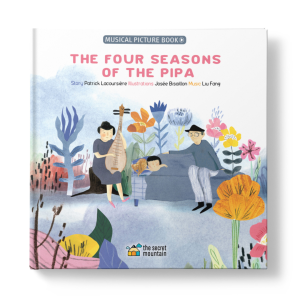 The Four Seasons of the Pipa

On a cold winter night in Montreal, a young girl dreams about visiting her grandfather in China. Written by Saskatchewan native Patrick Lacoursière, this musical picture book brings together the music of Chinese-Canadian pipa master, Liu Fang, and the art of Quebec-based illustrator Josée Bisaillon. 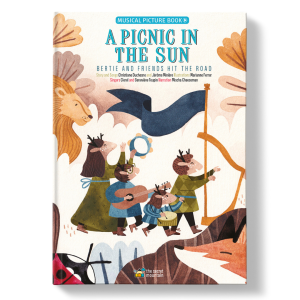 A Picnic in the Sun

A band of Canadians came together to bring A Picnic in the Sun to life, including Quebecois author Christiane Duchesne, songwriter Jérôme Minière, and illustrator Marianne Ferrer. Music is performed by Montreal-based artists Clerel, and Geneviève Toupin. 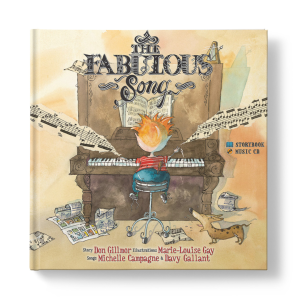 This story about a young boy who discovers his love for music in a roundabout way was written by Governor General-nominated author Don Gillmor, who lives in Toronto. Fabulous illustrations were created by renowned Montreal-based artist, Marie-Louise Gay. 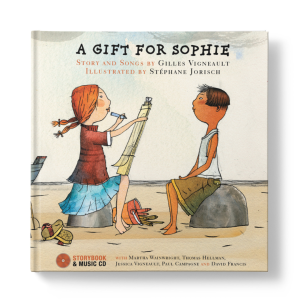 Hailed as one of Canada’s most influential music figures in the 20th, Quebecois folk singer and poet Gilles Vigneault has written several titles for The Secret Mountain. Look also for artwork by two-time Governor General Award winner Stéphane Jorisch. Plus, did you know Martha Wainwright, who sings on the album, owns a café in Montreal? 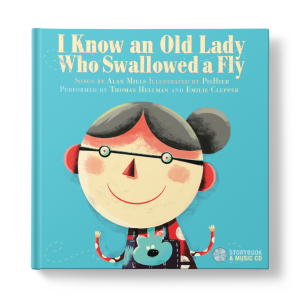 Not a lot of people know that this classic children’s song was penned by Canadian folksinger Alan Mills back in 1952. In fact, Alan Mills wrote more than a few children’s albums for Folkways. His songs are reimagined here with illustrations by Québec-based PisHier. 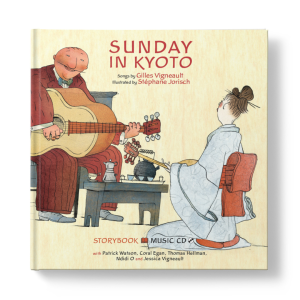 In addition to its Quebecois author and illustrator, the album for Sunday in Kyoto includes performances by Montreal-based musicians Patrick Watson, Coral Egan, Jessica Vigneault, and Ndidi O. 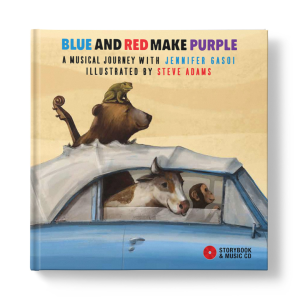 A Poodle in Paris

Connie Kaldor’s children’s characters may travel to cities across the globe, but the singer-songwriter is actually from Saskatchewan. In fact, she writes and sings extensively about the prairies, too. 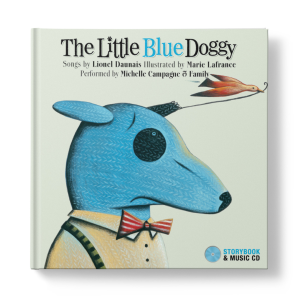 This story’s origins as a mid-century French-Canadian radio jingle make it Canadian canon, as is its author Lionel Danais, who was a fixture on the country’s airwaves in the 1940s and in 2006 was inducted into the Canadian Songwriters Hall of Fame. 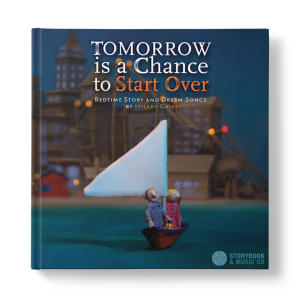 Tomorrow is a Chance to Start Over

This hopeful story was dreamed up, written, and performed by Hilary Grist, a Vancouver-based singer-songwriter. Her music has been featured in several TV shows, including Degrassi! 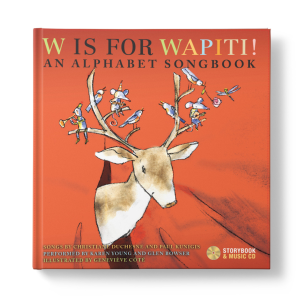 W is for Wapiti!

Christiane Duchesne, the Quebec-based author of this alphabet songbook, has written more than 60 children’s books and is a two-time winner of the Governor General’s Literary Award. Illustrator Geneviève Côté calls Montreal her home. 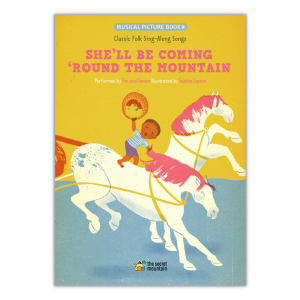 She’ll Be Coming ‘Round the Mountain

Canadian from cover to cover, this songbook features illustrations by Sophie Casson and performances by Sin and Swoon, all of whom are based in Montreal. Look for She’ll Be Coming ‘Round the Mountain and five more classic tunes in Sing Out! Six Classic Folk Songs for Tomorrow.